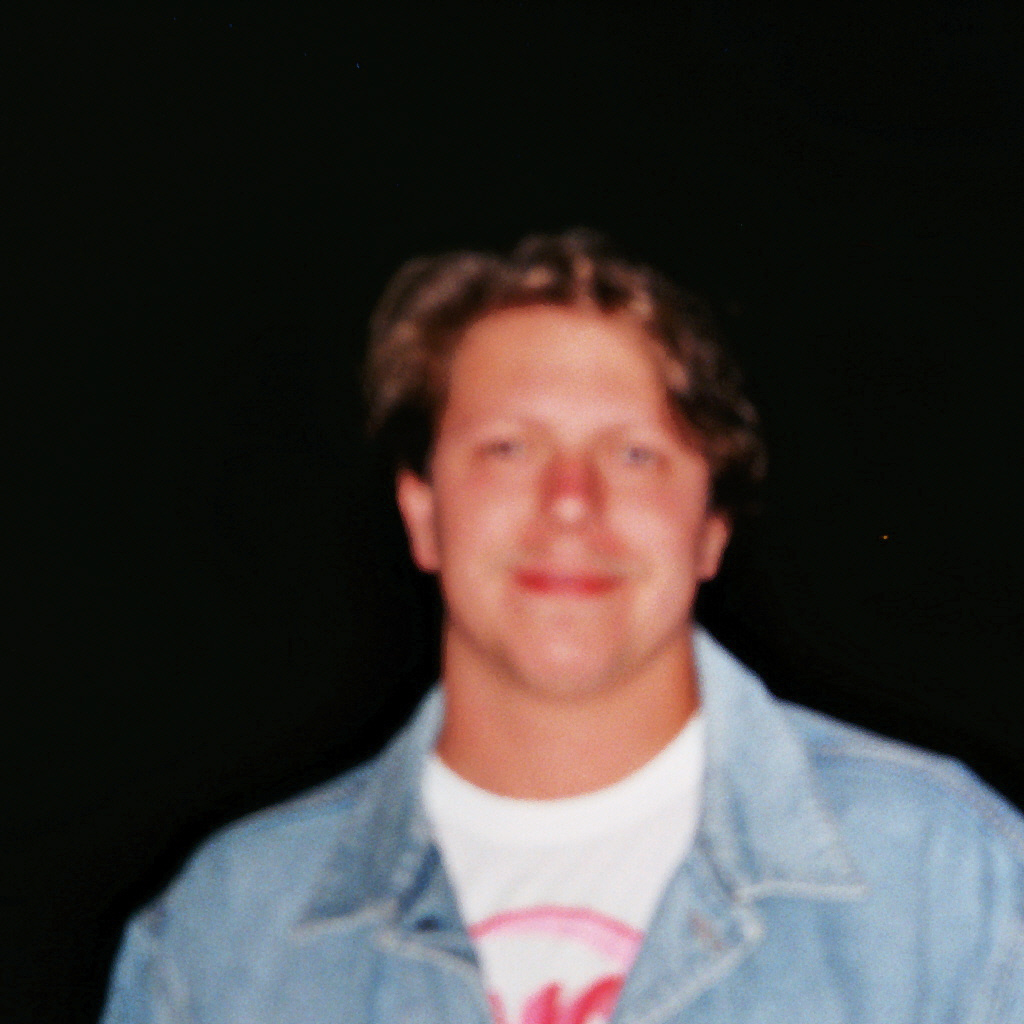 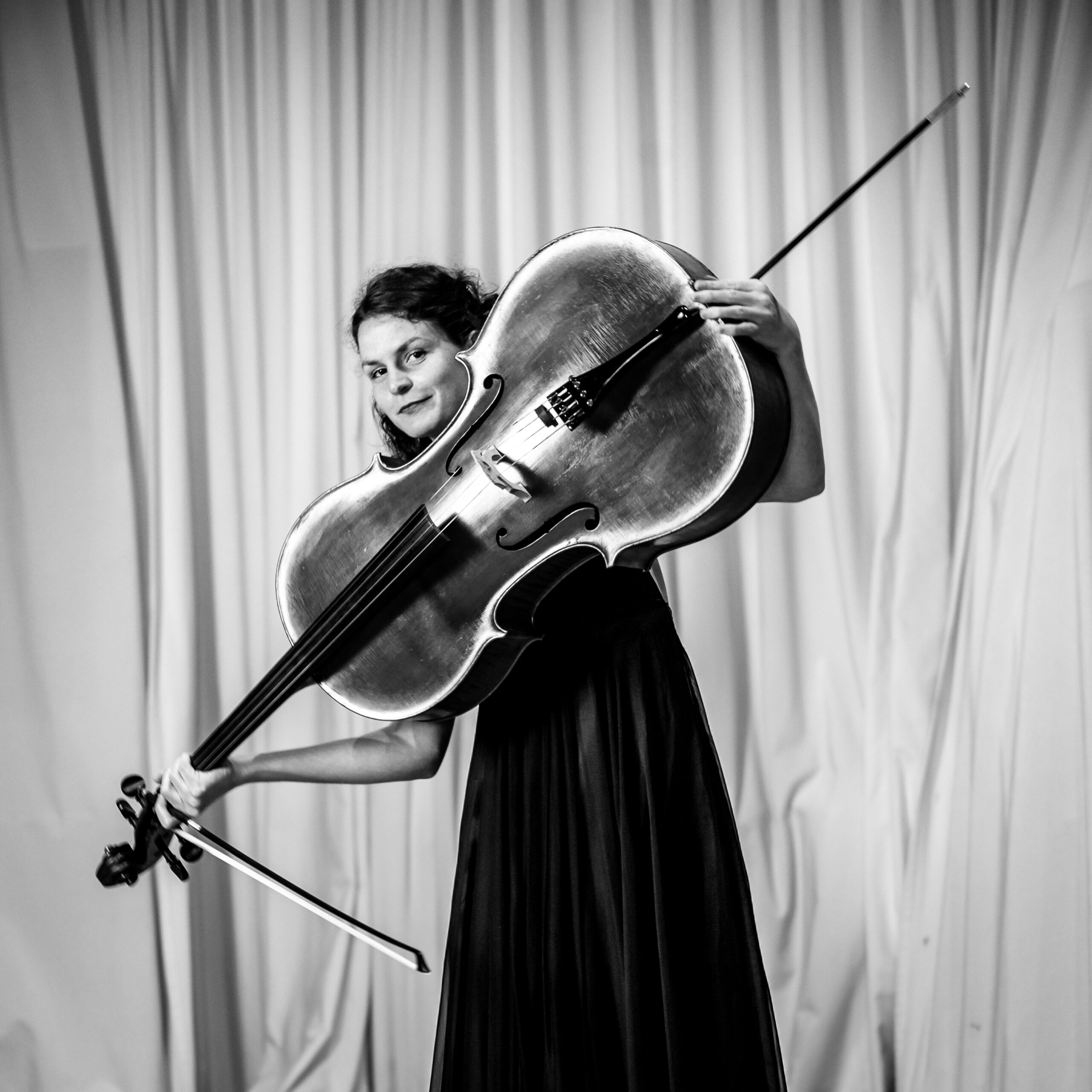 A beat, an electric guitar and a cello. Together they tell the rhythm of the images of a city that does not exist, because this robot does not exist either. Unreal places, because on the houses all signs of people are missing. Only dancing footsteps of ghostly machine creatures that walk around where there is actually too little space. – Delphine Henriet and Julian Knoth both live in Stuttgart, but in Lockdown their collaboration became an alternating layering of sounds. Delphine Henriet on cello and Julian Knoth on electric guitar, with the beat as glue. Distances are shortened and at the same time stretched. The city compressed to a point with dissolving edges. Somewhere in the empty spaces lies the original song by Kaufmann Frust, buried in the images of a city that does not exist.

Delphine Henriet began her artistic training in her French hometown of Tours. After her basic studies in violoncello, flute and ballet, she continued her studies in Germany, first at the Hochschule für Musik und Darstellende Kunst Stuttgart, later at the Musikhochschule Trossingen. She gained orchestral experience in France with the Orchestre de la ville d'Orléans and the Orchestre des Jeunes du Centre and in Germany with the Junge Deutsche Philharmonie, the Württembergische Philharmonie Reutlingen and the Badische Philharmonie. As a cellist and flutist, she has a preference for projects in collaboration with other arts: she has already created several performances together with actors, dancers, acrobats and puppeteers.

As a teenager, Julian Knoth wanted to be everything at once: Musician, director, actor, author, artist et cetera pp. - A jack of all trades. The founding of the band DIE NERVEN in 2010 proved to be a stroke of luck. The energetic formation of three friends enabled him not only to release numerous records and to tour Europe-wide, but also to constantly develop as a bassist, singer and lyricist. Apart from the main band, he has also been going his own way for some years now. Be it as a musician with the projects PETER MUFFIN TRIO and YUM YUM CLUB or with other activities as an author, actor, music producer and theater musician.