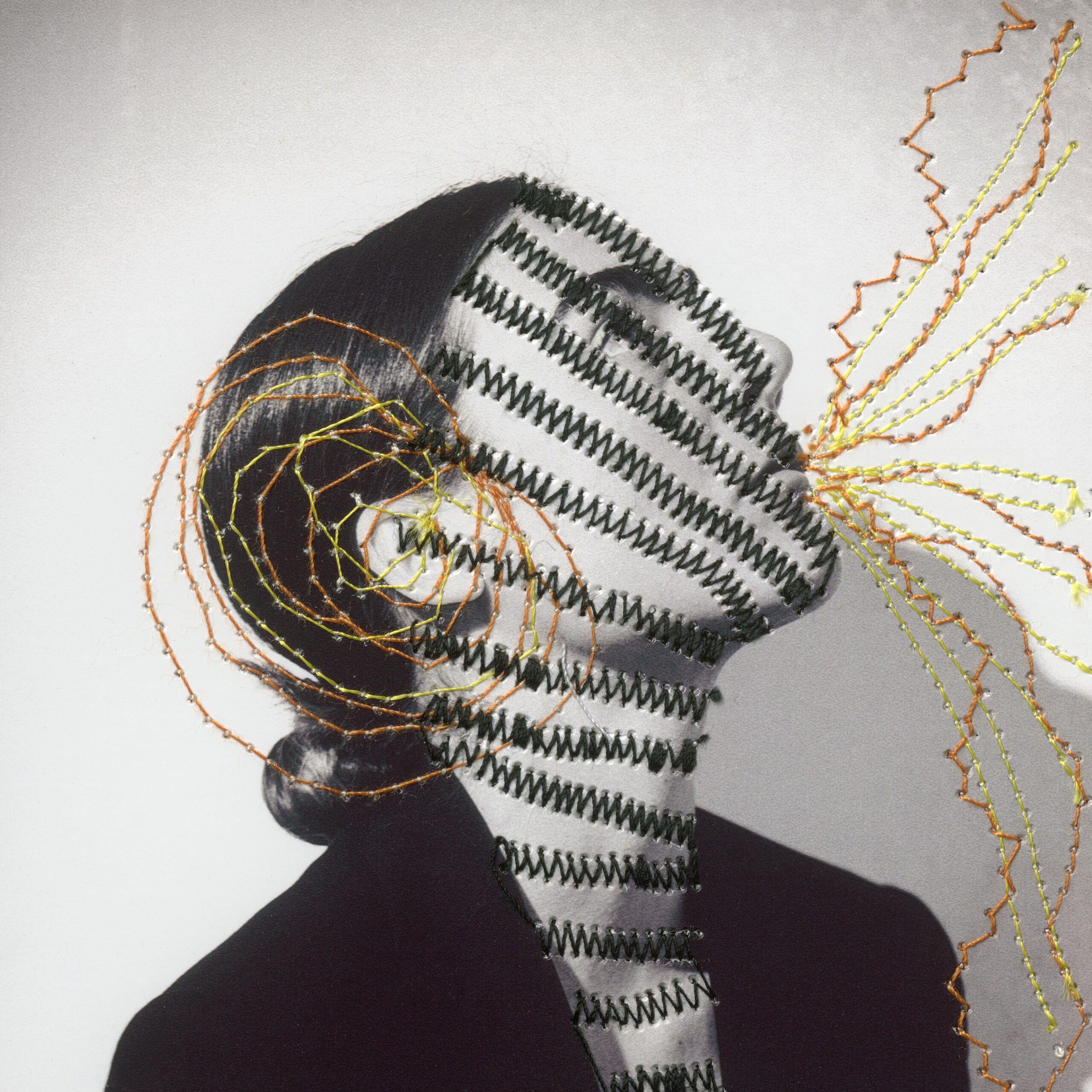 Of all the possibilities, KiTZ grabbed only the sheet of music with the lyrics, without ever having heard the original song, and sat down at her instruments. With the silent music video in front of her inner eye, the artist improvised a vocal melody that was varied again and again as she read it. Using her own voice as a loop and coupled with her synth equipment, she thus composed her song in a one-take. The immediate recording then took on another mystical aura when mixed with field recordings of forest birds. Even glitches of robot-like noises were used. In this way KiTZ created an individual rework of »Armee mit tausend Köpfen«, which, however, can be described as a new kind of "music video remix" due to the conscious influence of the music video on a visual level. - A new form of musical freedom that gains flying power thanks to pictorial inspiration.

KiTZ is the artist identity of Anna Illenberger. She is a singer, sound artist and performer. Besides her musical work as electro-indiepop duo »Annagemina«, with KiTZ she transforms her distinctive voice into a spherical instrument and puts it clearly in the foreground. Her music sounds pure, raw and immediate. Contrasts and opposites rub against each other, lead to breaks and melodically rejoin. She is also active as a composer for film and theater music. Anna Illenberger expands her spectrum as an artist by taking up the contrasting, searching playfulness of her music with hand-processed photographs and translating it into her own visual language.